CHEAP MINICABS in Stanmore frequently monitors the flight timing for arranging the minicabs for Luton airport transfers with no extra charges. We can wait outside the Luton airport for the airport pickups up to 40-45 minutes. We supervise the dispatching system to get save you from being over charged by the drivers and transport you transparently. We have hygienic Vehicles with comfortable conditions to ride you in the area of Stanmore instantly. Our Minicabs are driven by trained and polite drivers who work 24 hour a day throughout the year. CHEAP MINICABS in Stanmore also provide transfer for the train and tube station transfers, hospital transfers and bus station transfers According to the previous year study Luton airport attended 15 million customers were travelling to different destinations. We pride ourselves for transporting hundreds of customers in a day to and from the London Luton Airport. We provide elegant airport transfers that help the customer riding in a manner of relaxation. We provide meet and greet service with no extra charge because it is free with CHEAP MINICABS in Stanmore. Book our Minicabs for the quick airport transfers right now. 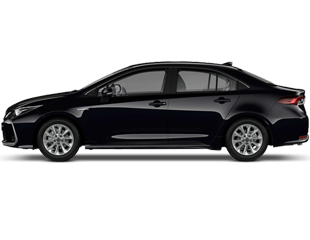 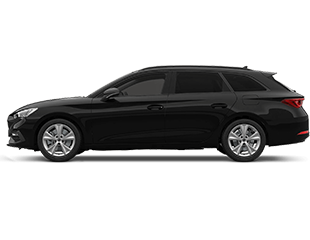 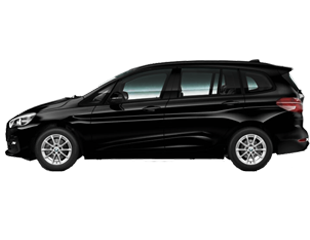 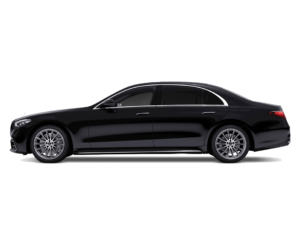 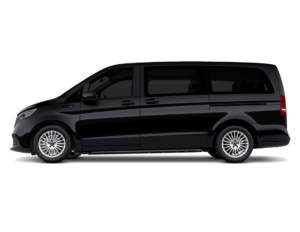 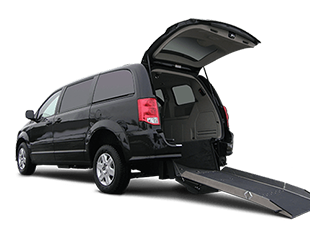